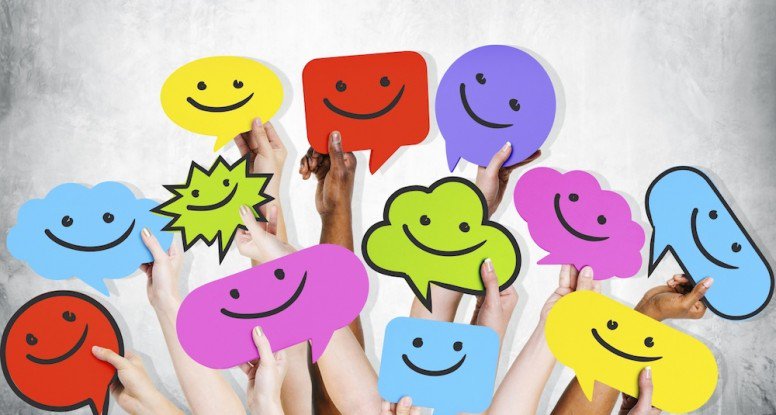 Durban – Khanyi Dhlomo, founder of Ndalo Media and Ndalo Luxury Ventures, says there are six steps to creating the future you desire.
She shared these six steps, and how they can be applied in business, at a Women’s Breakfast hosted by Azzaro Quantity Surveyors at the annual SA Property Owners’ Association (SAPOA) in Durban earlier this week.”It usually takes someone to show us it is possible to do something. We can use the power of our minds and imagination to create the reality we desire,” she told the audience consisting of women in the property industry.”I wanted to create media content that changes people’s lives. One can do good while doing business.”

1. Decide what you want your future to look like, and articulate it

“We underestimate the importance of precision in our thinking. The best way to predict the future is to create it,” she says.

“We live in a very precise world. You act more clearly if you are precise about what you want. Articulate it and repeat to yourself on a daily basis.”

2. Make fascination, not fear, the dominant emotion regarding your future

This implies focus, she stresses.

“The great innovators and achievers of the world were obsessed with a particular goal and that led to them achieving what others didn’t,” she explains.

“Whatever emotion one chooses, it acts and attracts and has results. What you think is important and influences what we attract into our lives.”
She used Facebook founder Mark Zuckerberg as an example of someone who became obsessed with an idea.

“Make positive emotions, and not fear, your dominant emotion regarding your future. Train your mind to think of what will go right,” Dhlomo advises.

“Madiba said ‘Make your choices reflect your hopes and not your fears’.”

3. Accept – and believe – it is possible to make your future a reality

In Dhlomo’s view, women are good at deciding what they want, but they don’t always believe at a deep level that they can achieve it. For men, on the other hand, it takes less to make them feel confident in their abilities.

“Mohammed Ali said ‘I am the greatest – I said that even before I knew I was’,” she says.

4. Do the inner work first

For Dhlomo, it is important to start by doing inner work on yourself first.

Believe in the power within you, she says – the power of who you are.

5. See your future in your mind’s eye daily

Creating your future begins with creating it in our mind’s eye, and using your imagination to see what you want, says Dhlomo.

“Decide that what is currently not existing in your life, can actually become a reality,” she says.

“Sports people who visualise their performance on the field often go on to a much greater performance. The mental rehearsal is very important.”

6. Do something daily to make your future a reality

Dhlomo says most successful people she has met took their large goals and turned them into smaller steps along the way to make them a reality.

“One of my favourite African proverbs is: ‘If you wish to move mountains tomorrow, you must start today by lifting stones’,” she explains.

“Ultimately, all these smaller steps will add up to create the larger picture.”

Dhlomo argues that the 4th Industrial Revolution will change the way people work and live, due to the use of artificial intelligence and machine learning.

She, however, believes that, since machines do not have imagination, it will become all the more more important for business leaders and their employees to have strong imaginations.

“Cultivate the culture of imagination, of believing in different possibilities,” she says. “That is how humans will survive in the machine age.

“Organisations do not innovate,” she adds. “People innovate, but they need to be inspired and committed.

“Future success will belong to leaders who work even harder to cultivate a culture of innovation.”

For Dhlomo, it is a case of each person ultimately having the potential to make a positive impact on the world.

“It all depends on what we decide is possible, and what we do with what we have. We all have imagination, so let’s imagine and work towards a future that will delight us, and that the world will thank us for.”

•    Artical Credit to Fin24 who were a guest of SAPOA at its annual conference.